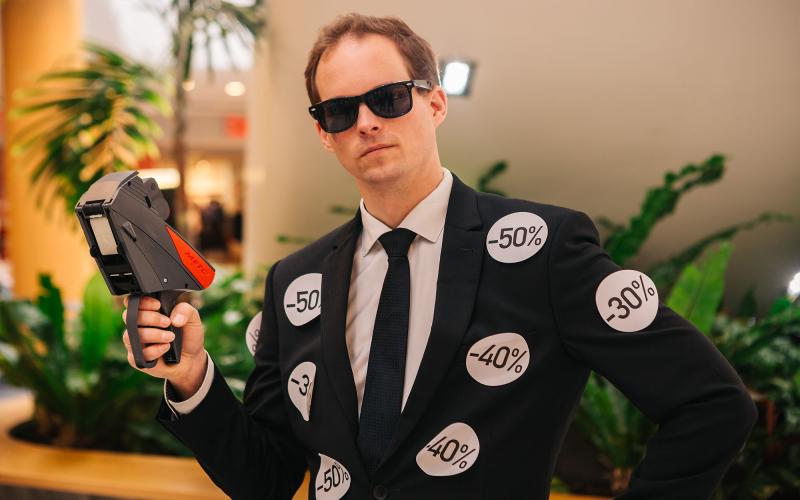 NOVEMBER 2018 – Black Friday heralded the start of Christmas sales in Austria. Not only that, but our customers SCS and DONAU ZENTRUM got Christmas shopping started with a number of discounts. To draw [...] 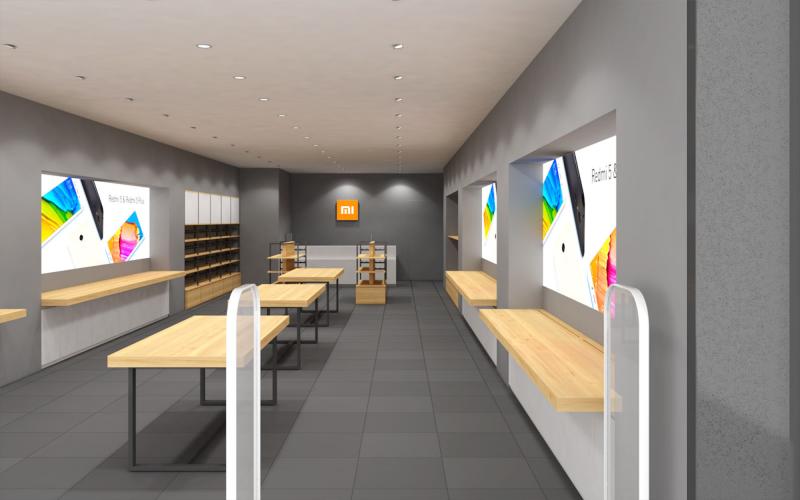 MAY 2018 – XIAOMI is the fourth-largest smartphone manufacturer in the world. In May 2018, the company began its expansion into the German-speaking market with its first store in Shopping City Süd. LOEBELL [...] 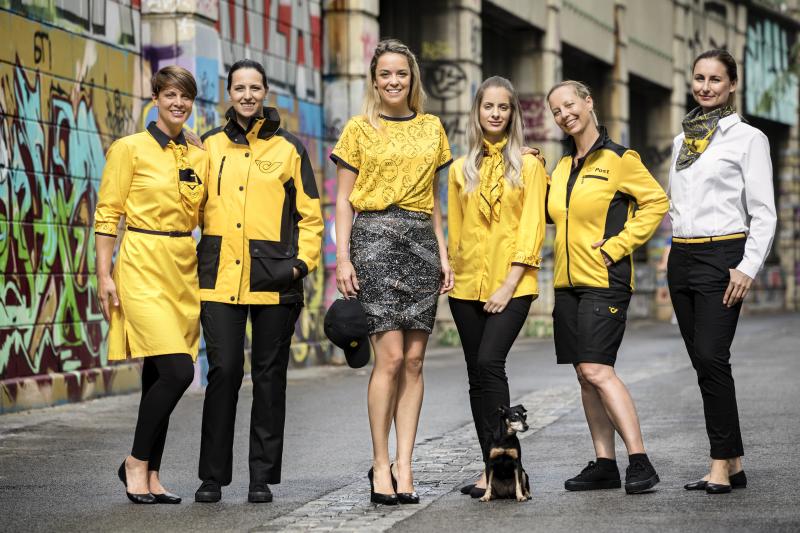 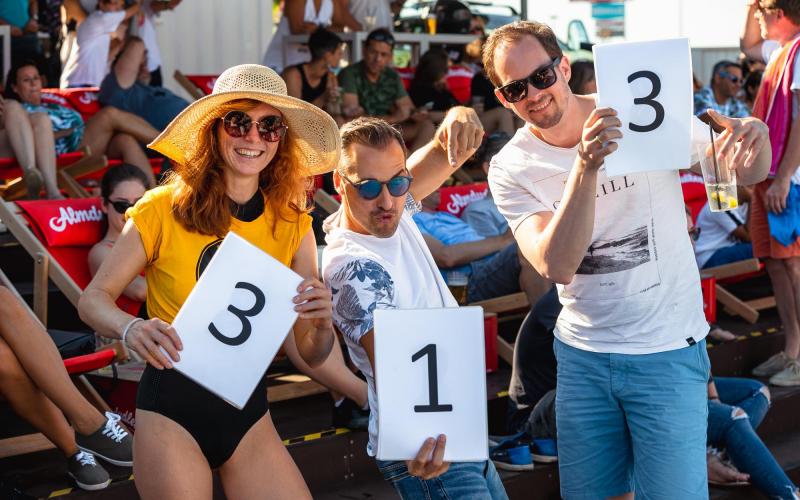 JUNE 2019 – On 29th June 2019, the world's first air mattress surfing world championship was held at the SCS Multiplex CityWave at Shopping City Süd. The idea, initially dreamed up by the agency Zeppelin, [...] 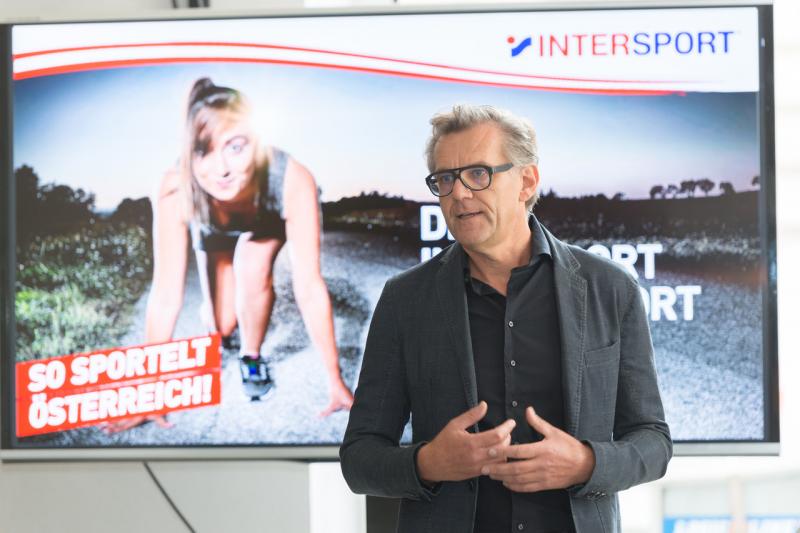 SEPTEMBER 2017 – Austria's leading sporting goods store tasked LOEBELL NORDBERG with optimising the company's position on the market. We launched the INTERSPORT sport report and brought it to life in collaboration [...] 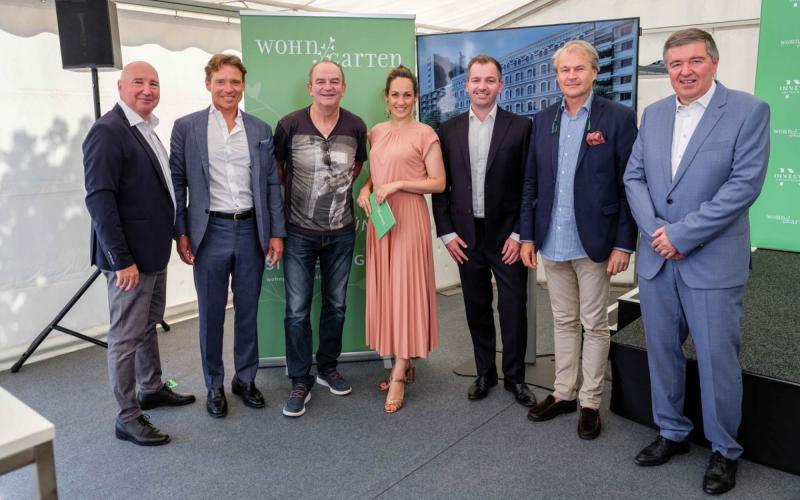