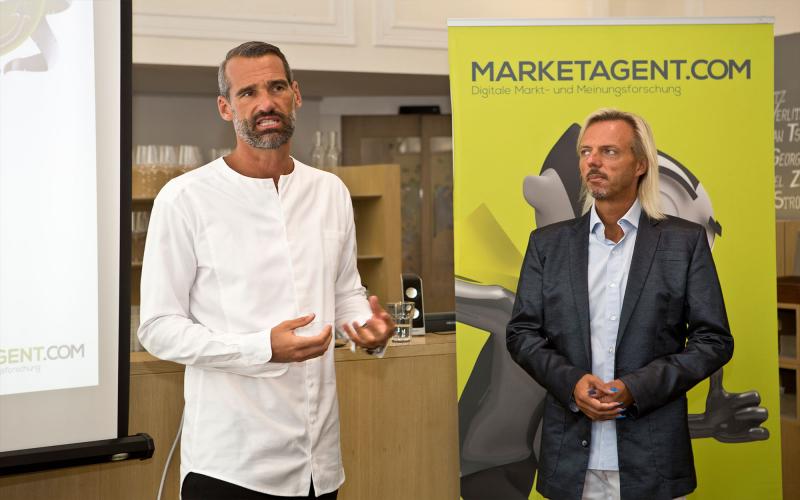 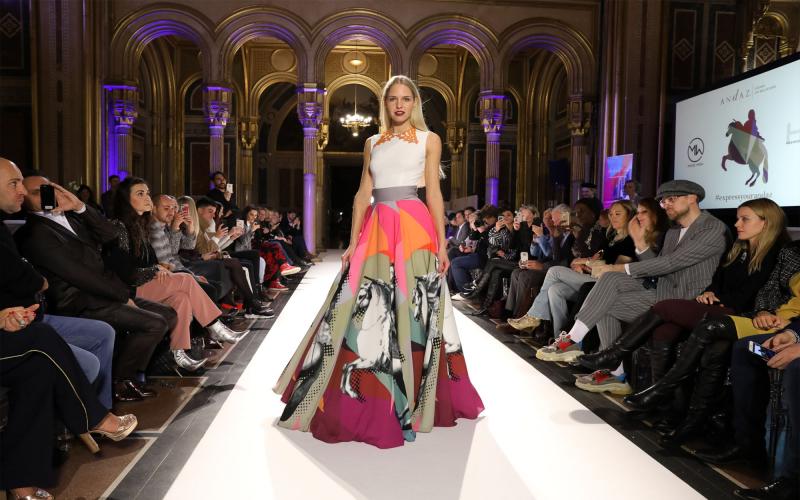 JANUARY 2019 – As the brand Andaz was launched on the market in Austria, Andaz collaborated with MODE WIEN and invited guests to join them at the Museum of Military History in Vienna, in order to establish [...] 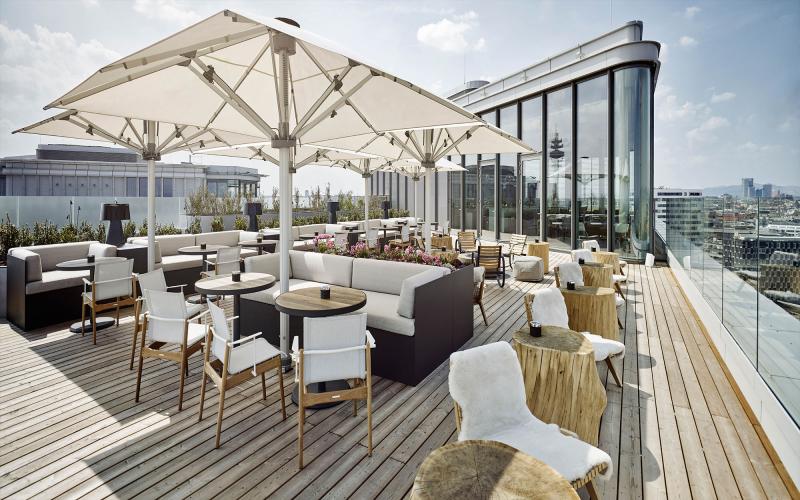 APRIL 2019 – LOEBELL NORDBERG played a role in the market launch of the younger Hyatt brand "Andaz" throughout the pre-opening, opening and post-opening phases of the new label in the trendy Belvedere [...] 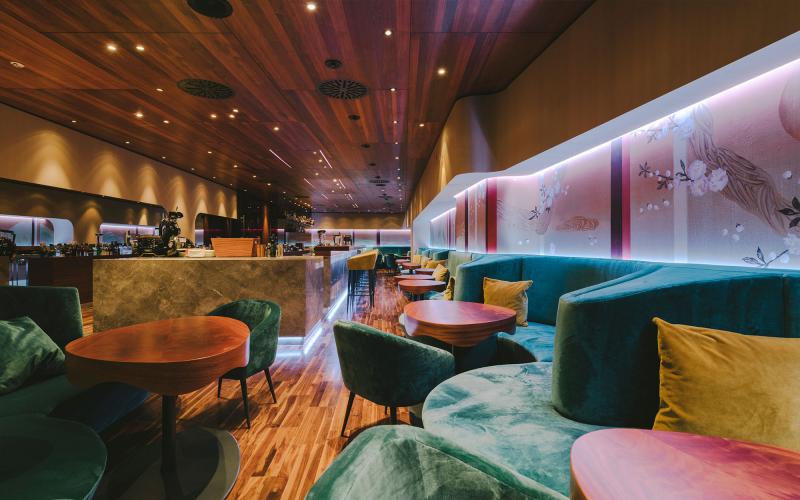 MARCH 2019 – In just three weeks, Milanese-born Fabio Giacobello gave his entire bar a makeover, ready to re-open with a totally new design and concept. However, he made sure to retain the hospitality that [...] 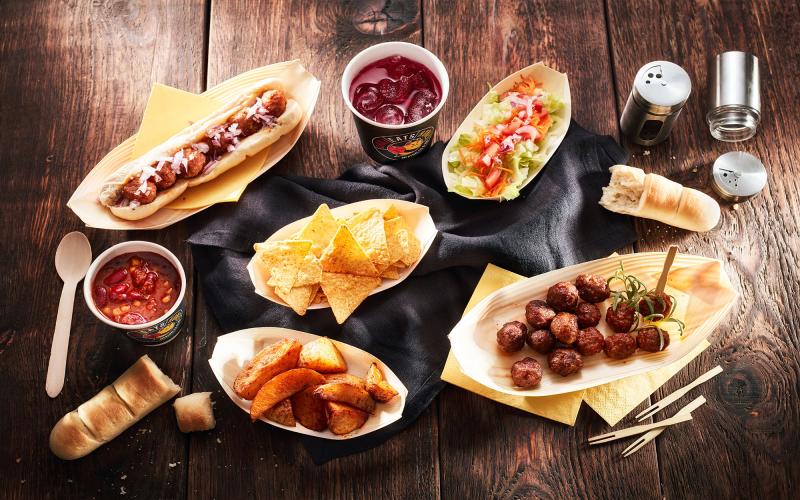 SEPTEMBER 2019 – Meatballs cooked in a pizza oven: The innovative food concept at CHILI EATS HONEY combines a huge variety of flavours, modern outlets and packaging made from renewable raw materials. The [...] 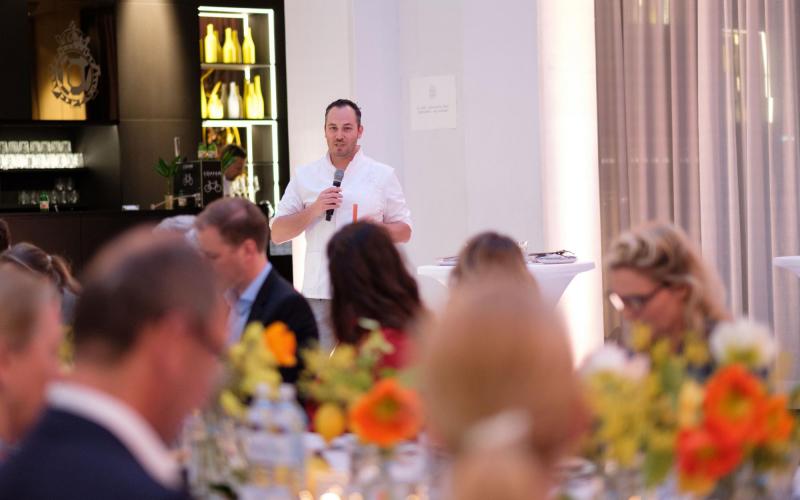